Organizations working to prevent drilling in the refuge have warned corporations that pursuing oil and gas in the Arctic Refuge is fraught with risk. They informed insurers, “The environmental, social and governance factors linked with oil and gas development exposes your company to unnecessary reputational, legal and financial risk.

The letter further stated, “We urge you to listen to the voices of the Gwich’in and other Indigenous peoples who depend on the Arctic Refuge and its resources to sustain their communities, culture, and way of life. The Gwich’in have a spiritual and cultural connection with the Porcupine Caribou Herd and the herd relies on the coastal plain as their birthing and calving grounds. The Gwich’in refer to the area as ‘Iizhik Gwats’an Gwandaii Goodlit’ or ‘the Sacred Place Where Life Begins.’” 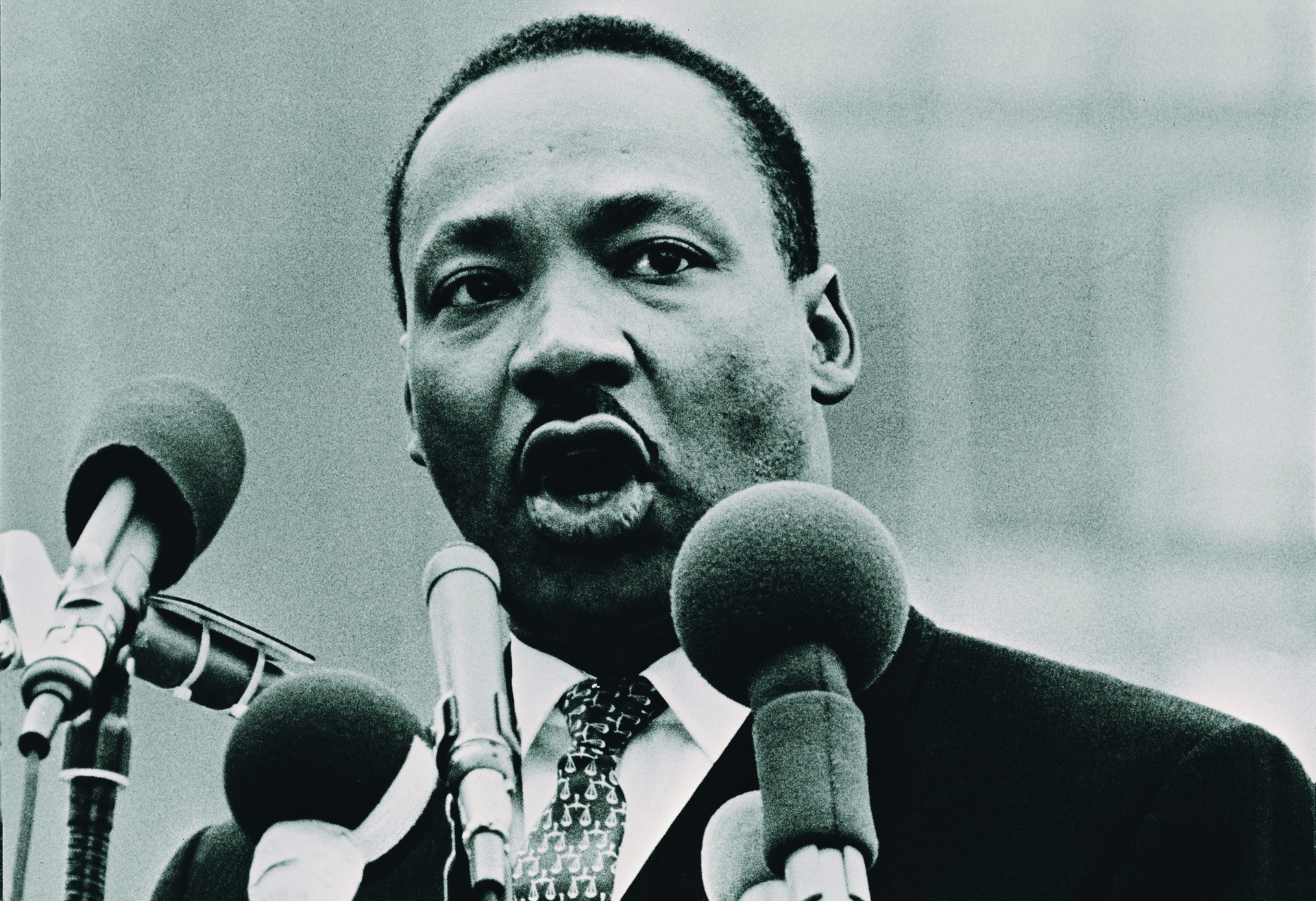 A Public Sphere for Poetry, Politics, and Nature

Reclaim the Warrior
B&S About Movies